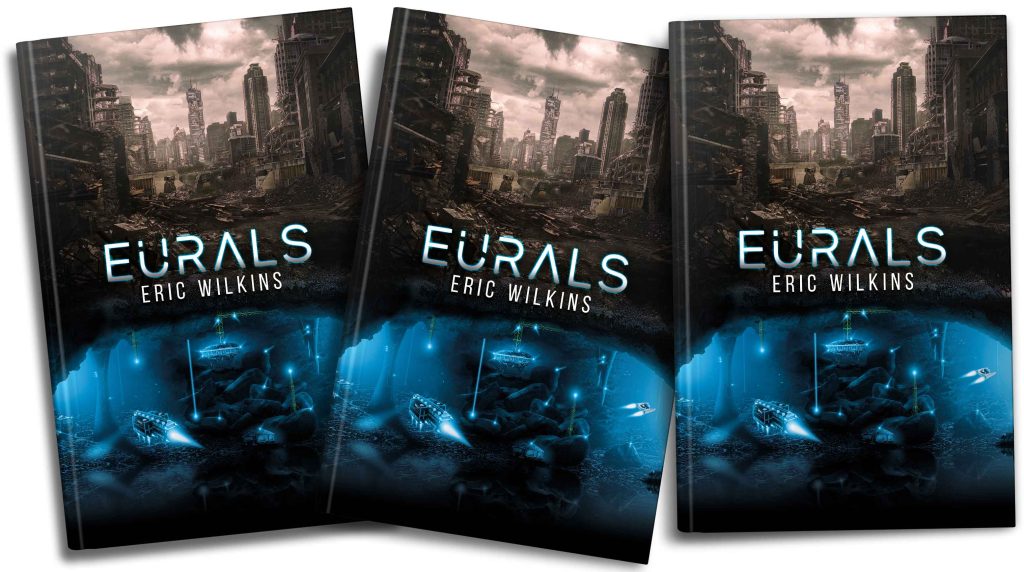 In the beginning year of 2388, Planet Earth’s launch capabilities had to be developed and improved in many ways over several centuries use of chemical propellants in order to launch rockets and payloads into space. In fact, One frightful day, those chemical rockets with nuclear warheads were used to destroy the Earth itself. That horrific morning, a war with several nefarious evil nuclear nations began at approximately 3.14 am on Monday, July 4th in the year 2022.

Now, 367 years past the war that no nation had won, it was estimated that less than 5 million former United States citizens that had survived of the USA’s population, now lived and procreated in below surface industrial survival cities much like my own city Burro 8.

The USA was in political turmoil after one political party accused the other party of stealing the election and truthful evidence would not even be considered by any of the court systems. The new President was installed early in 2021 and for a year and a half while the politicians on both sides were continuously engrossed in political party turmoil.

The USA was attacked by Iran and Russia and China without warning that early morning of July 4th 2022. When the new president hesitated in a frightful reaction as nuclear missiles exploded over major US cities. The military had been told to stand down because the President had a stroke and the female vice president was totally unprepared to step up and take control and defend the USA.

That’s the way it is recorded and basically all that is known about that situation and why the war even happened. That distractive political argument never got settled. The USA was attacked first and had to respond. The planet burned and billions died! 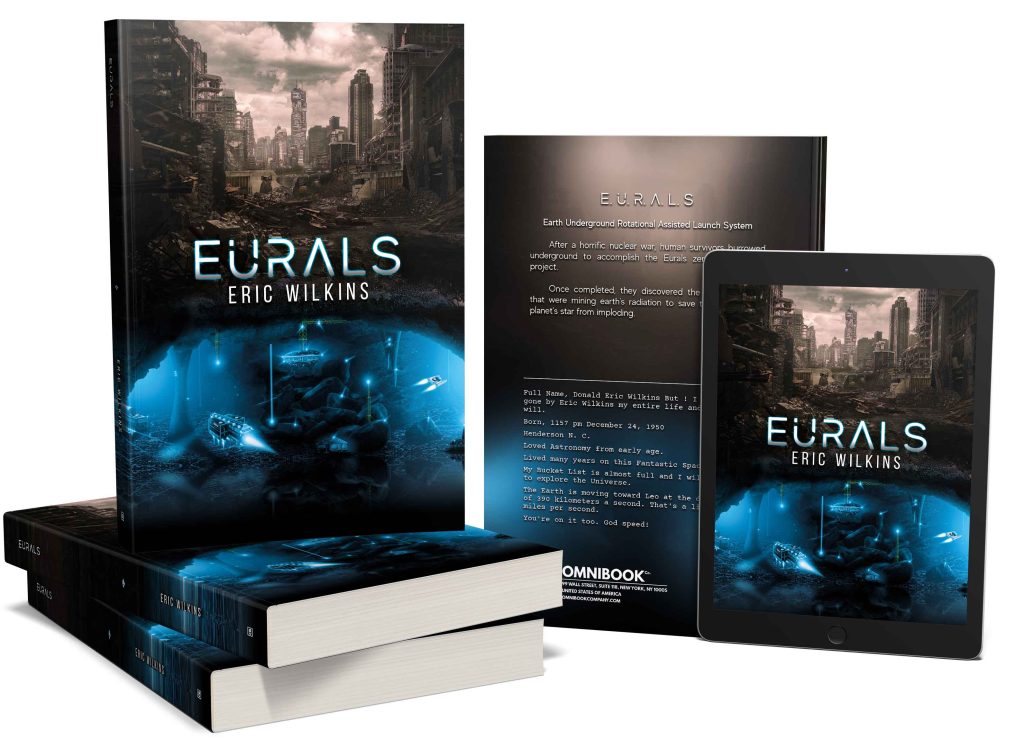