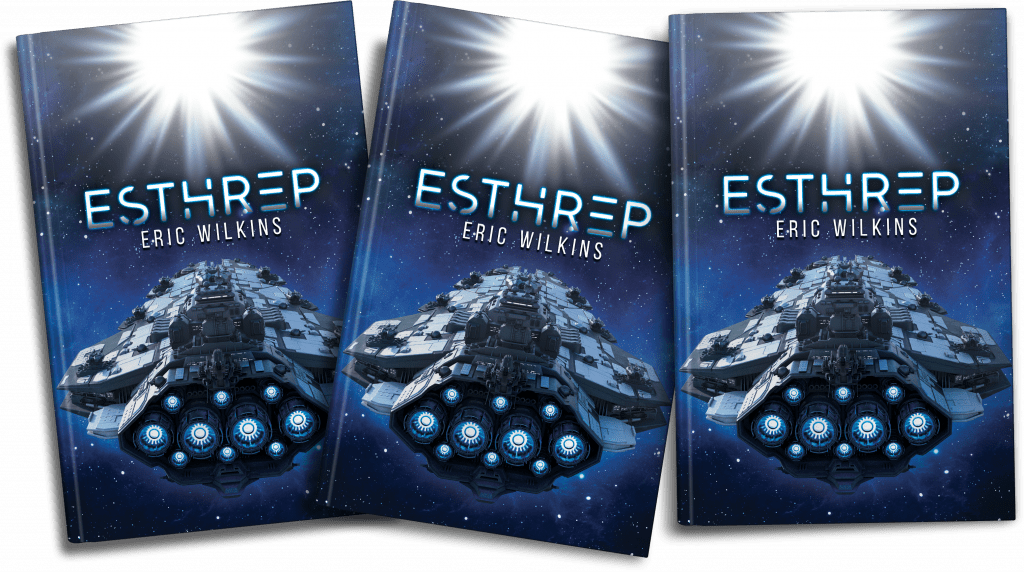 The name Sirius from ancient times, is derived from a Greek word meaning sparkling or scorching. Sirius is sometimes called the Dog Star. The Sirius system, also called Alpha Canis Majoris or the Dog Star, is one of the brightest stars in the night sky. It’s a binary star in the constellation of Canis Major and its approximate visual magnitude is 1.46.from Earth.

The system is a unique binary double star system in the constellation of Canis Major The bright component of the binary pair is a blue-white star system that is 25.4 times as luminous as our faithful Sun. Sirius A’s radius is 1.71 times that of Earth’s Sun, which means it is more than double the mass of our solar system’s star the Sun. Sirius has a surface temperature of 9,940 kelvins, which equates to 17,432 degrees Fahrenheit and is more than 4,000 K higher or hotter 6740 Fahrenheit) than Earth’s life giving star.

The Sirius system’s distance from our solar system is approximately 8.6 light-years and more than twice the distance to the nearest known star system known as the Alpha Centaury. A beam of light travels 5,878 and a half, billion miles in a years time. Esthrep traveling at half light speed would require two years to travel one light years distance.

It had now taken the Esthrep Probe, 18 years to begin to be within 20 days arrival time of entering the early bow shock wave of the Huge Sirius Star System. Presently from Mar’s Base, other probes were being proposed, built and scheduled to be launched to several other nearby star systems. But, the purpose here is to reveal the unfolding secrets and journey chronicles of the Esthrep Sirius adventure.

You are humbly invited to open your imaginative creative minds, and join this journey as facts of the Chronicles of Esthrep’s – Journey to Sirius are soon revealed.