For the first time in many years, humans from Earth set out from Mars base, to explore the unknowns of the outer solar system. After the Mars base had been completed, funds were depleted and it took more time than originally estimated, for the mining operations to pay off the massive debts. Now, with the profits begging to roll in, the I.S.D.C or International Space Development Corporation, had begun to demand budgeting for new exploration and research. A crew of four were chosen, based upon their specialized education, experience, and ability to work together in a long term isolation from other humans. The human need for companionship was not overlooked, and after some debate two couples were decided upon. The crew of four were awakened from cryogenic suspended animation, as the explorer ship Nova silently approached the small worlds, barely projecting in the forward monitor screen.

Mission commander Johnny Adam Wilkins, First officer Eric Paul Alley along with Operations specialist Joanna Elizabeth Wright and Mission specialist Christy Armstrong Alley readied Nova for the exploration into the unknown territory of the Pluto Charon system. Twentieth century knowledge and facts of theses mysterious worlds predicted that Pluto and Charon were merely small cold Kuiper belt objects that always presented the same face toward each other. Knowledge was soon to be assimilated to the contrary of what anyone imagined.

Inward burned a bright yellow star that sustained all known life in this solar system. One astronomical unit away was planet Earth, the most beautiful planet known at the time. That is until this adventure to the Pluto Charon system began. The year now, twenty-one eighty-seven, and humankind had explored much of the inner planet systems but never before had any humans from Earth traveled this far out toward the edge of our solar system. 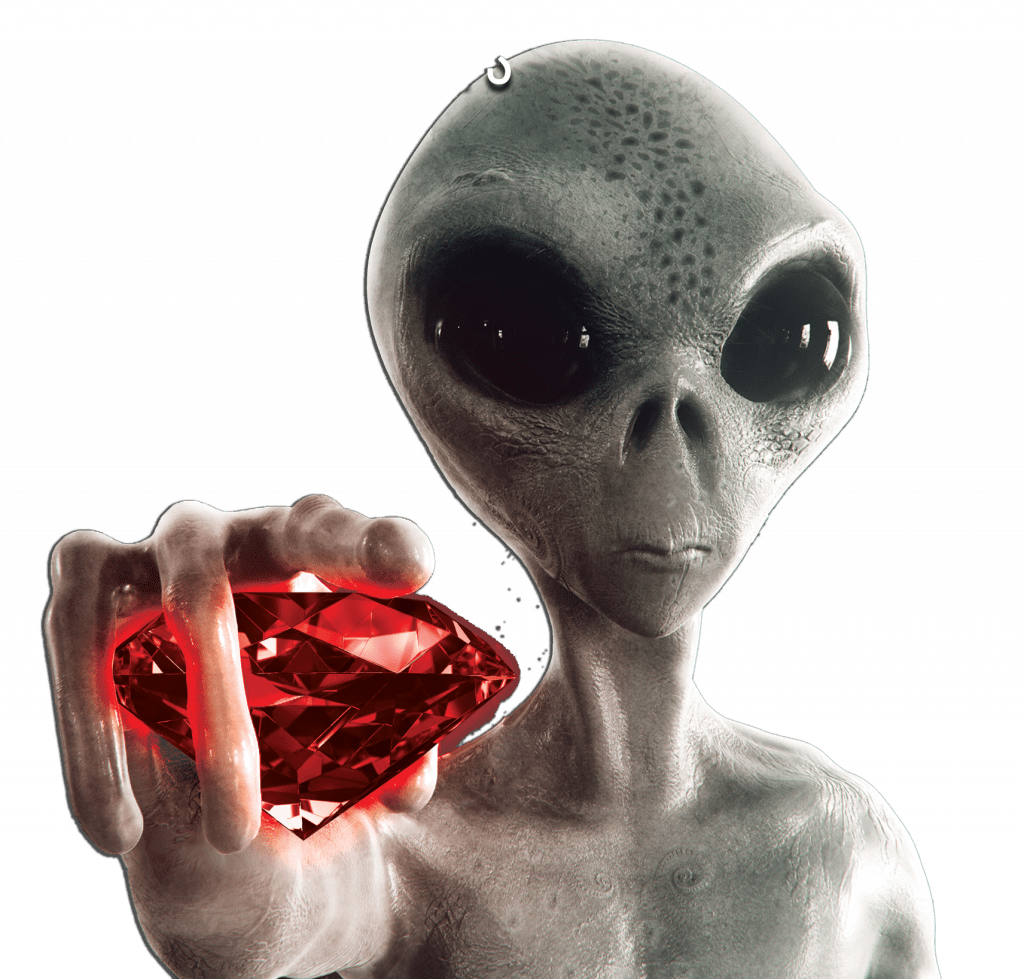 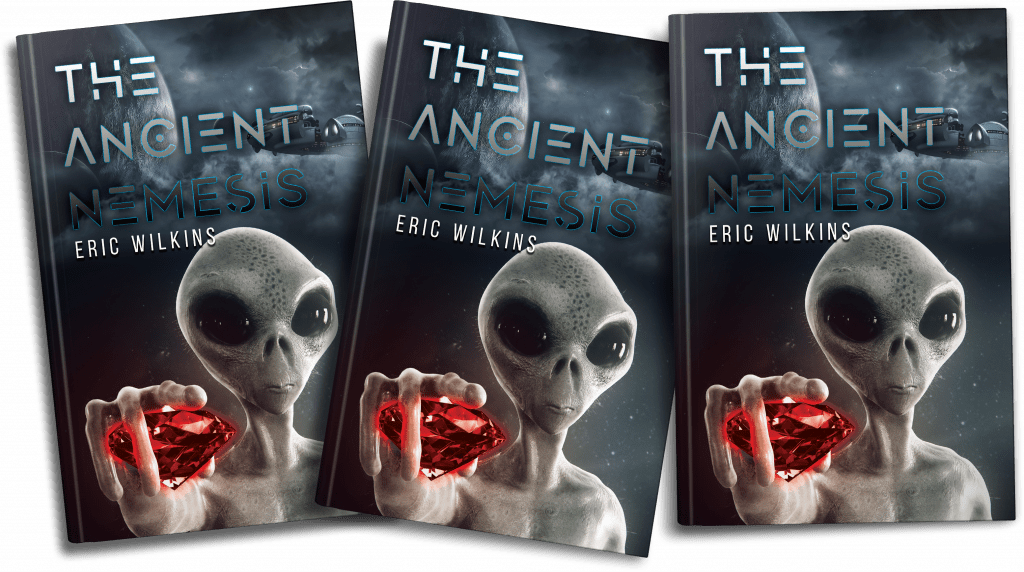