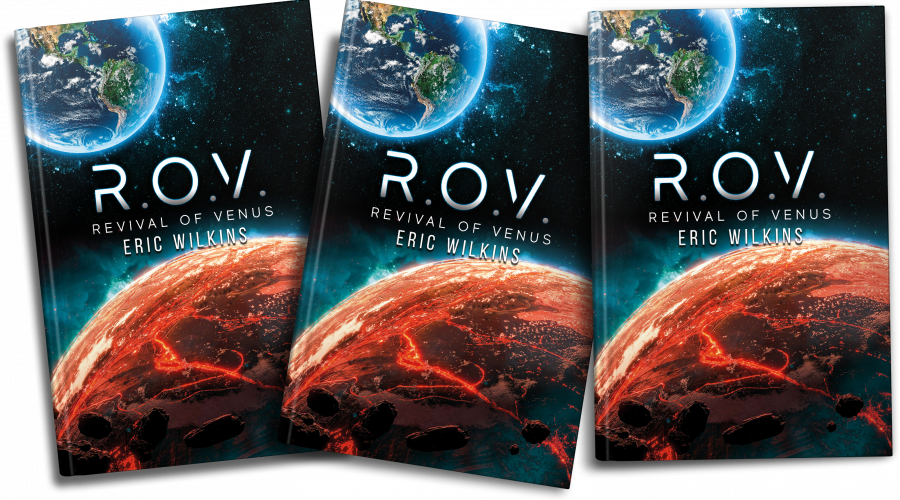 It had all been speculated by many astronomers and the passage of time, that the planet Venus seemed different than all the other planets in the solar system. No scientific mind of Earth’s twenty seven earlier centuries had ever figured out exactly what happened in the past to make Venus the hottest slowly retrograde rotating planet in our own solar system.

There came a time in the twenty eighth century, when a long termed project had begun to attempt to repair and reevaluate the mysterious world of Planet Venus. Citizens of Earth had progressed greatly in space exploration to the point of several Mars bases and orbiting space stations around Ganymede and Europa but Venus and it’s thick crushing atmosphere had forever been a forbidden planet for humans to land on and survive.

In the year 2817, hundreds of space flights leaving and entering Earth’s atmosphere were a normal occurrence. There were at least a hundred orbital stations around Earth at different altitudes including two paraplegic hospital stations in low Earth orbit. Ganymede and Europa, both had research stations around two of Jupiter’s Moons. The Mars colonies had excelled and expanded until several thousand Mars families now lived and prospered in three pressurized domed cities on Planet Mars.

Humans of all nations had stopped their long time warring ways and joined together to colonize and conquer space in the immediate solar system. No one had conquered Venus because to this present date’s technology, it had not been possible for humans to survive the hostel hellish Venus crushing poisonous atmosphere. In the year 2820, a young Einstein of the day scientist named Christina Barbarosa, had discovered how to use a tiny amount of antimatter to form a huge reverse pulsed beam that was very powerful even in the vacuum of space. She named it the ARAE for Antimatter Repulse Attracter Emitter.

It is to that brilliant discovery, that is what lead up to the Earth Astronomy Space Council that convened on this present Earth day of March 7 2821.