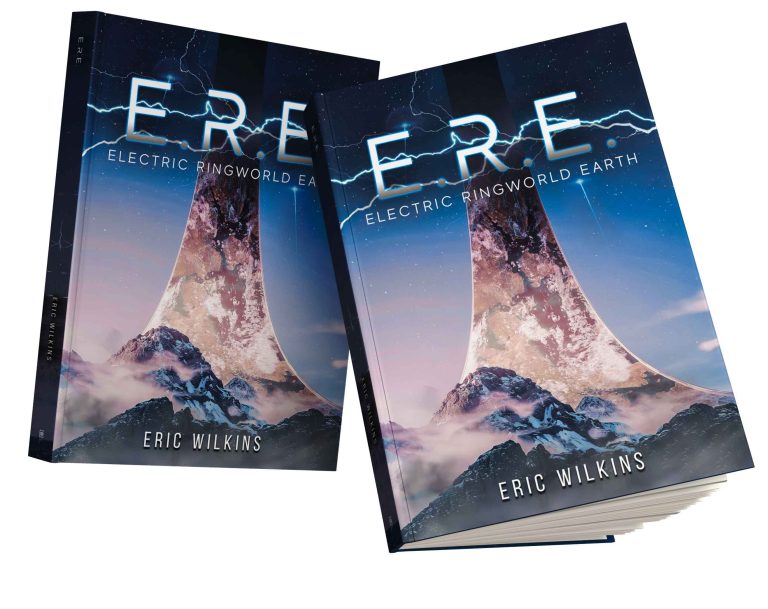 As Humanity approached the dawn of the twenty second century, it was inevitable that a new way of thinking prevailed upon citizens of planet Earth that occurred around the year 2200. In order to explain the futures existence, one must first explain how it all began and the exact details of what first occurred way back in the late 21st and early part of the 22nd century. It was in the year 2205 that time travel was first achieved and introduced into humanities future endeavor. In that year, there existed deep underground a space time research laboratory named Future Technologies. Experiments there had continued for over two decades on exactly how to accomplish safe non intrusive time travel. It was well known that Planet Earth was indeed a super dynamo itself. In order to acquire the extreme power needed to accomplish time travel, a secrete black project had been started back in the year 2195. That secrete project was entitled Talaxia. Talaxia was disguised as an underground fuel pipeline system that was created to resolve the planets petrol fuel shortage and delivery system. Since crude oil was discovered beneath both of Earth’s north and south poles, Talaxia was the perfect disguise for Future Technologies attempt to tap into the extreme electric power that would be produced if a three meter diameter electric conductor wire from both poles, were joined together at Earth’s equator.

Each three meter diameter wire was inserted a kilometer deep at each pole of the Earth and joined together at step down transformer stations near Future Technologies laboratory. The step down transformers existed near our research station that existed underground also at the equator. Connecting the current of opposite poles of Planet Earth together at the equator, would indeed tap into Earth’s extreme dynamo effect. Head of research at Future Technologies was Professor Briana Paldagus. Briana, was now a 31 year old female professor that graduated from Cornell University in the year 2195. She was now in charge of the secrete Talaxia project that was soon to be connected near the transformer station on the equator of Earth. It was inevitable for the Talaxia Project to be kept secrete because no one knew how much electricity or exactly what would happen once the north and south poles three meter diameter cables were connected and engaged. Two giant step down transformers were built at the equator in attempts to control the power flow on a percentage basis. In the present year of 2215 it was Professor Briana Paldagus that was in charge of the secrete Talaxia Project in order to supply enough power to the time travel project that was invented by myself and conducted by me Professor Irric Wapello.

Myself Professor Wapello, had created an ingenious time machine that required at least a million terra watts of power to initiate transmission of one human being into the past or future. It was assumed that the Earth’s polar connections would produce at least a thousand times that amount of electricity. But assuming is a dangerous precedent to engage. In actuality, No one knew exactly how much power would be created or exactly what tapping into this tremendous power source would actually do. But, in this present year of 2215 it was indeed a risk that myself and other scientist were willing to take.